Our cities are a breeding ground for artists, who do not let themselves be labelled and who nourish themselves with all thinkable influences. How can their work provide more nourishment for the art sector? Mestizo Arts Platform (MAP) mixes and matches artists and art organizations. Together we connect the richness of stories, artistic languages and networks in the city. We also bring this wealth to the stages, to the audience and, in that way, back to the city.

Mestizo Arts Platform (MAP) supports up-and-coming artists in their development of new work, and in opening a dialogue with the arts sector, and vice-versa. By way of cooperating with many partners, MAP helps these artists to grow, on their way to the stages in Flanders and beyond.

From many projects and the Mestizo Arts Festival …

MAP was established in 2005 on the initiative of Gerardo Salinas, in those days programmer in the Arenberg Theatre in Antwerp. Together with several highly motivated colleagues, he wanted to see the city of today, and its rich breeding grounds of very diverse voices and stories, reflected to a still greater extent in the art sector.

MAP created a variety of projects and formats, for researching and developing this bustling artistic city. This included, amongst others, Studio Urbanization, Murga, Work in Progress (now WIPCOOP), MAPping, BRAINS, My Daily Portion of Art, VERSUS, Mural, … Between 2005 and 2017, the annual climax was the Mestizo Arts Festival (MAF).

MAP also co-produced a number of surprising shows, such as Rumble in da Jungle (SINCOLLECTIEF) and Malcolm X (Jr.cE.sA.r). These were programmed on many different stages. Over all these years and in many cities, this led to the growth of an involved community of artists, organizations and an enthusiastic audience.

… to WIPCOOP, the  Work In Progress Cooperative

Since 2017, MAP has focused almost completely on Work In Progress (WIP), a well-known and successful feature of the Mestizo Arts Festival. Artists show Work In Progress on WIP days, where they enter into a dialogue with professionals from the art sector. Everyone focuses on making new contacts, which frequently lead to a further cooperation.

In the meantime, Work In Progress has been reorganised into a unique cooperative model that consists of 40 smaller and larger artistic organizations in Antwerp, Brussels, Ghent and Mechelen: WIPCOOP, de Work In Progress Cooperative. WIPCOOP offers artists more possibilities for networking, including support in their development.

This can be confirmed by many artists. WIP has proven to be an important step for, amongst others, Junior Mthombeni, Fikry el Azzouzi, Said Boumazoughe, Aminata Demba, Pitcho Womba Konga, Aicha Cissé, Carmien Michels, Jaouad Alloul, Ikram Aoulad, Mokhallad Rasem, Sachli Gholamalizad, Luanda Casella, and Nathalie & Doris Bokongo (Les Mybalés), in making progress with their career. You can find a complete list below.

MAP is the driving force behind the project The people make the city (DE MENSEN MAKEN DE STAD) in Mechelen. And with the Antwerp MAS (Museum Aan de Stroom), a museum that looks out over the river, we continue to work on the ALTAR OF ANTWERP, an interactive installation, in which artists and citizens of Antwerp cooperate on the theme of death and loss. 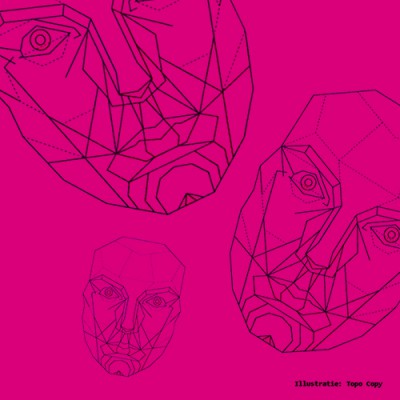 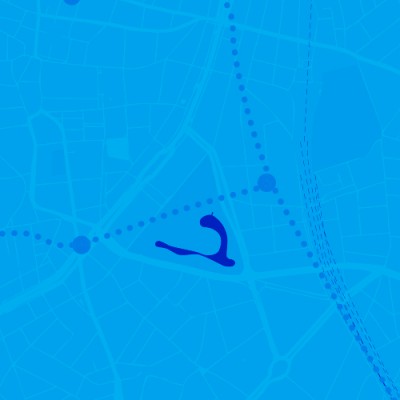 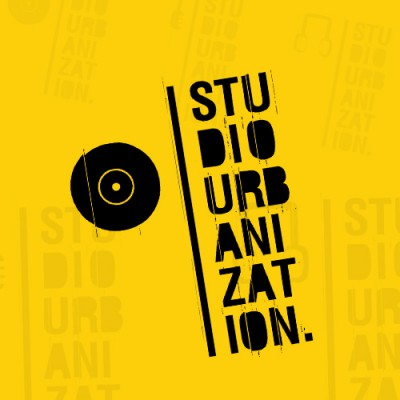 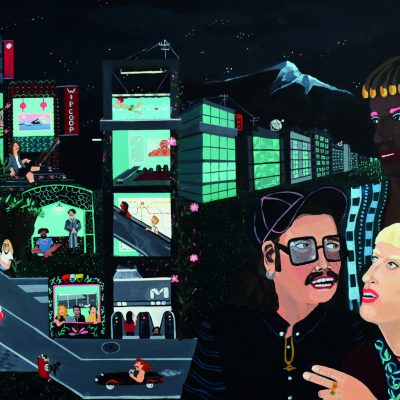 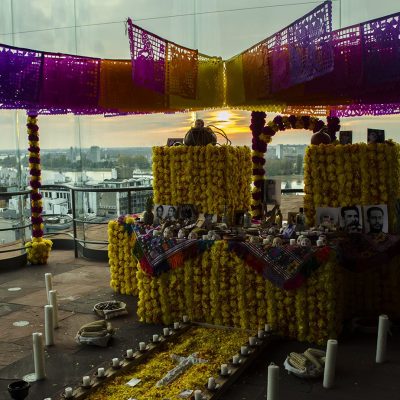 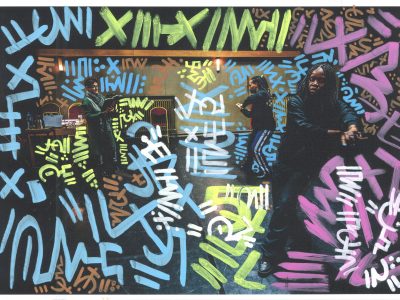 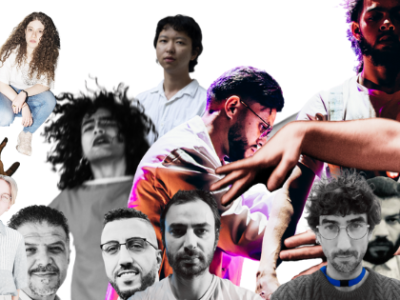